FREE bag of Greenies with any 13 or 15kg bag of Advance Dog Food.

This is Barnsey & yes he is named after Jimmy. Barnsey is an Irish Wolfhound X and is the Brontosaurus Pet of the month -Come in Barnsey for your FREE dog wash this month.

Home / All  / How to Litter Train a Kitten

Use these easy-to-follow do’s and don’ts while training your kitten to use the litter box with the best success.

If you’re the proud pet parent of a new cat, the question of how to litter train a kitten is probably foremost on your mind. It might relieve you to know that litter box training is typically a fairly simple affair. Many kittens arrive in their new homes having already learned how to use a litter box from their mothers, and even those who haven’t are helped along by a strong instinct to bury the evidence after doing the deed. However, if your new kitty needs some pointers, the following steps should help.

To start your kitty off right on the path to developing good bathroom habits, you’ll need a few supplies: 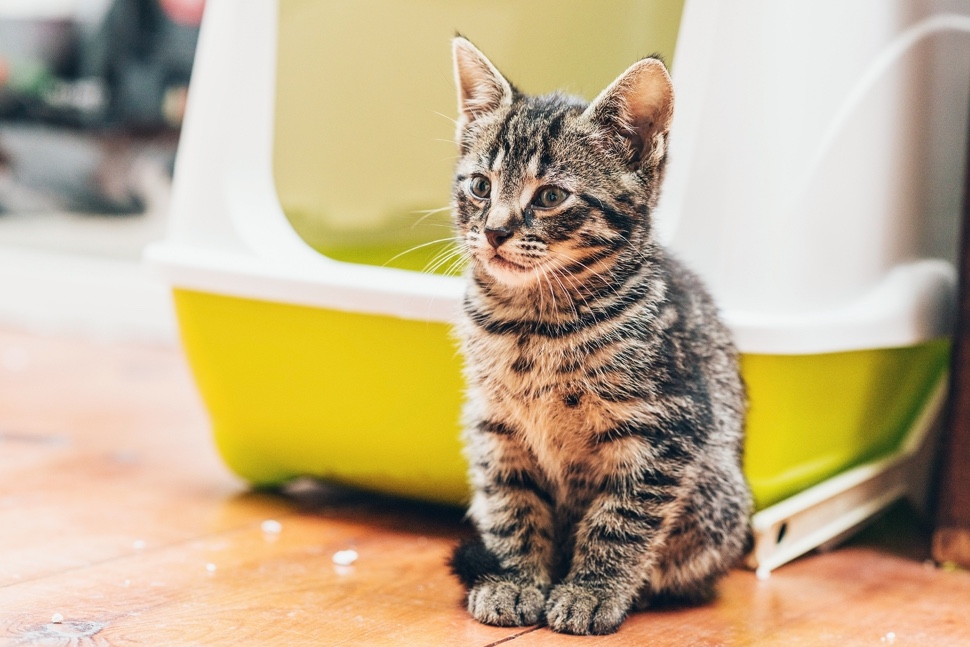 Follow these steps for how to litter train a kitten:

It’s important to take proper care of the litter box. Not only will this help eliminate the dreaded “cat smell” from your home, but it will also make using the box a more pleasant experience for your cat.

Typically, older cats will already be old hats at using a litter box by the time they come to live with you, but you may run into a litter box training challenge if the cat in question was formerly an outdoor cat. Even then, cats have all the instincts to help them learn quickly what a litter box is for. Getting them used to the litter may be the biggest challenge. In such cases, Vetstreetsuggests filling the box with outdoor soil, to begin with. As your cat gets used to going in the box, gradually replace more and more of the soil with cat litter to give her a chance to become familiar with the new surface.

Some cats, as mentioned previously, can be quite picky about the conditions in which they’re willing to go. If your cat doesn’t seem to be getting the hang of using the box, it could simply be that she doesn’t like the size or shape of the box or the smell or texture of the litter. If the box is covered, she may find it too confining — or it may be that she feels too exposed and would prefer a covered box. She might also dislike the location of the box, or it may be that you simply need to scoop it out more often. You might need to experiment until you find the right combination of factors that makes her comfortable enough to use the box.

If she’s an older cat, she may be dealing with joint pain or stiffness that makes accessing the box difficult for her. Consider whether the sides of the box might be too high for her to comfortably climb over, or whether she has to climb stairs or jump up on something in order to get to it. 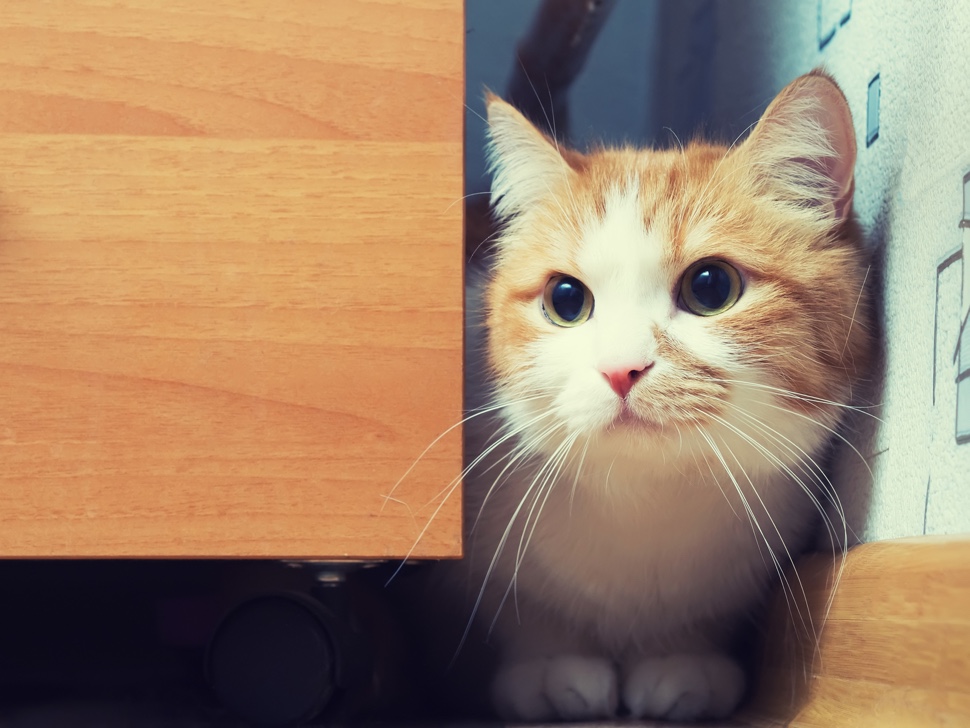 Cats that have yet to be spayed or neutered might spray urine throughout the house in order to mark their territory, even after being fully litter box trained, suggests Petfinder. Often, being spayed or neutered tends to eliminate this behavior.

If your kitty uses the box consistently over a period of time and then suddenly stops, or does so inconsistently, there might be an underlying problem. Stress and anxiety can cause a cat to stop using the litter box, so consider whether there have been any major changes in her environment, and talk to your veterinarian. Often, according to the ASPCA, no longer using the litter box can be a sign of an underlying medical problem, such as a urinary tract infection, which could become serious if left untreated.

Now that you’re armed with everything you need to litter train your new cat, you’re well on the road to a happy, harmonious relationship with your family’s newest addition. Once you’ve ruled out stress or health problems and you’ve tried everything else, if your cat still isn’t getting the hang of it, you may need to confine her to a small area with the box, such as a bathroom or laundry room, until she starts using it.

Ideas for playing with puppies outside

Ideas for playing with puppies outside